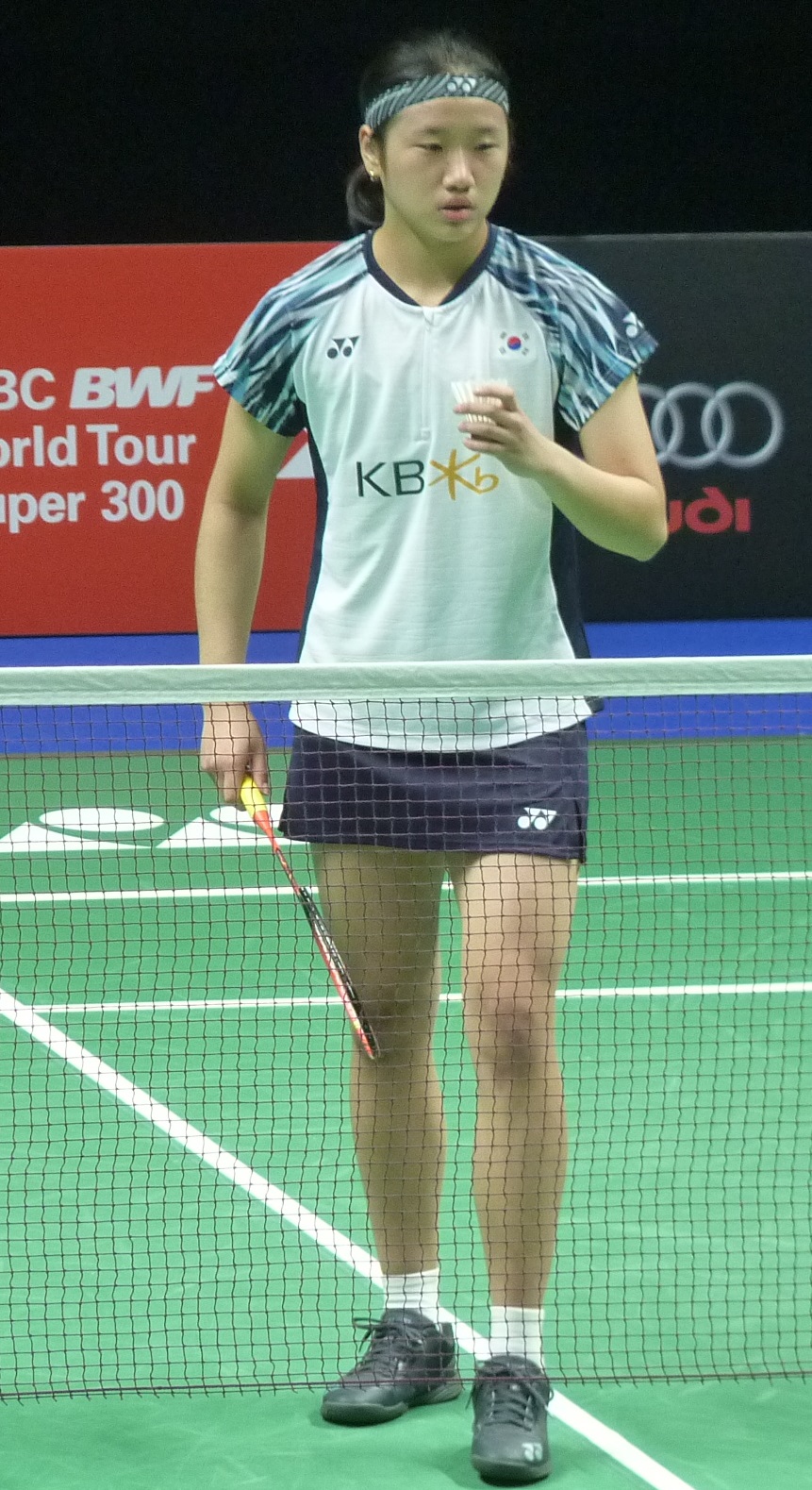 An Se-young (Korean: 안세영; Hanja: 安洗瑩; born 5 February 2002) is a South Korean badminton player from Gwangju, who was awarded as 2019 Most Promising Player of the Year by the BWF.

In 2018, An was selected to join the national team and became the first junior high school student in the Korean national team. She was part of the national junior team that clinched the mixed team title at the 2017 Asian Junior Championships. An later represented her country at the 2018 Uber Cup in Bangkok, and Asian Games in Jakarta, helped the team win a Uber Cup bronze. In 2019, she clinched the BWF World Tour title at the Super 300 New Zealand Open, beating the 2012 Olympic gold medalists Li Xuerui of China in the final.